Josh Andrews Productions is led by Tony Award winner and two time Olivier award nominated theatre producer Joshua Andrews who has extensive experience of commercial theatre production and general management. Josh produces and co-produces plays and musicals both in the West End, on Broadway and on Tour and the company can also provide executive producer and general management services.

Josh has also recently formed a new producing partnership, Kilimanjaro Theatricals, via which he is co-producer on the 8 time Tony Award winning Hadestown, and Mrs. Doubtfire on Broadway as well as 9 to 5 and Pretty Woman in the West End and Muriel’s Wedding – The Musical in Australia. He also produced the critically acclaimed West End production of An American In Paris, that was then screened to cinemas worldwide and the first hugely successful production of Kay Mellor’s Fat Friends – The Musical, with music by Nicholas Lloyd Webber. Current productions include the premier stage adaption of the best-selling phenomenon, The Girl On the Train, the West End production of Noises Off and the UK Tour of Kay Mellor’s Band of Gold.

Other previous productions include the award-winning production of A Streetcar Named Desire which Josh co-produced with the Young Vic, in London and New York, starring Gillian Anderson and the creation of a franchise of stage plays based on the best-selling books of the UK’s No.1 crime writer Peter James. 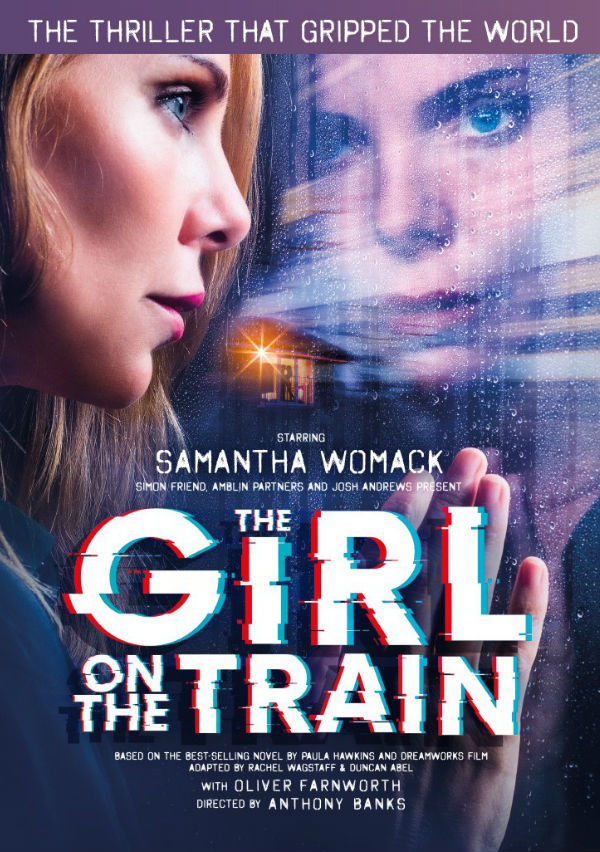 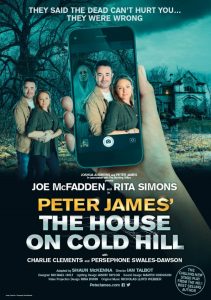 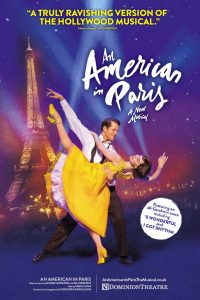 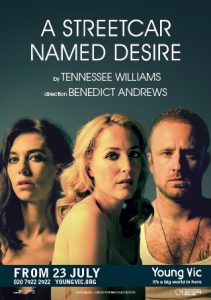 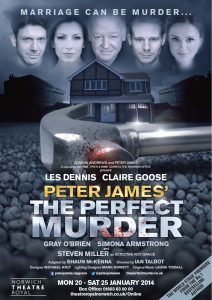 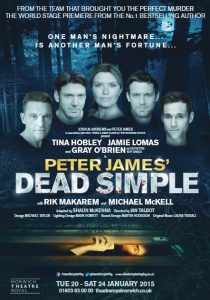 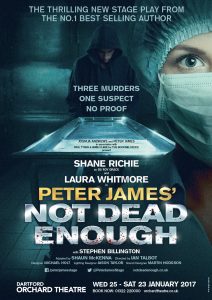